Discussion about the Hemi in general. 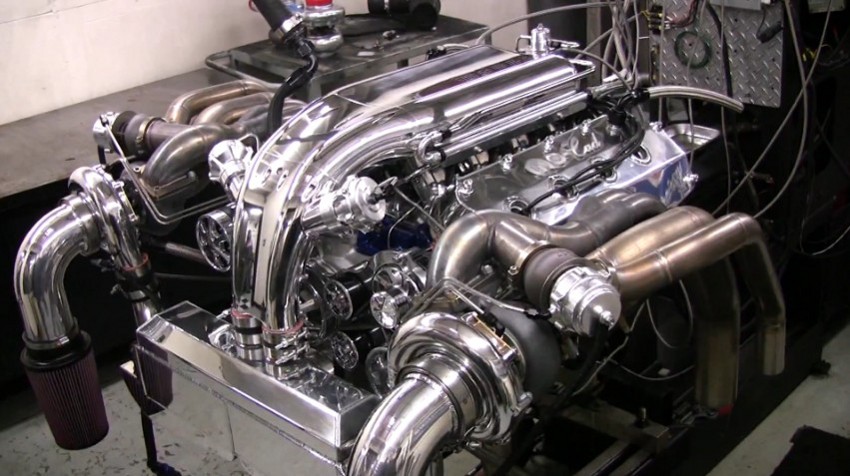 
Tom calls this Hemi as the most beautiful Hemi he has ever built. The Cadillac this engine is built for is equally classic and beautiful. Check it out. Go to http://NelsonRacingEngines.com for more NRE info. For help getting your product or service to the marketplace go to http://VeritasMovieStudio.com.

Nelson Racing Engines announces the release of their patented Mirror Image Turbocharger Series. Starting from a clean slate, NRE has engineered what they are claiming is the World's Best Turbocharger, in both performance and aesthetics.

With one turbo rotating counterclockwise, NRE's trick set up allows for everything under the hood to be symmetrical. No more turbos dumping out all to one side, or ridiculous uneven header setups that look like an afterthought. This beautiful system looks as though it was engineered by NASA, with the performance to back it up.

"Up until now, every twin turbo engine in existence has run a non-symmetrical turbocharger arrangement… Aside from the performance you will gain running the industry’s best turbos, you will admire and appreciate the symmetrical balance."

Developing more than 100 horsepower more than other turbos on the market, all NRE Mirror Image Turbocharger Series turbos feature fully billet compressor wheels - a concept derived from over 18 years of building the most wicked engines on the market. Additionally these turbos also feature water-cooled center sections and divided exhaust housings - allowing for super spooling!