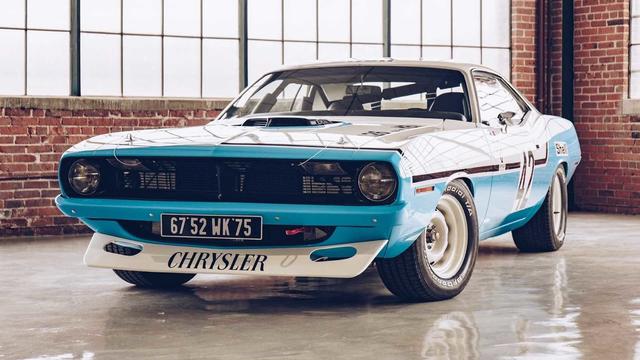 This is the same Cuda in the Nostalgia Road Racing thread "Watch this Hemi 'Cuda tear up the Nurburgring" I imagine.
Top
Post Reply
2 posts • Page 1 of 1