Texas Wind Power is Failing When the State Needs it Most

Texas Wind Power is Failing When the State Needs it Most 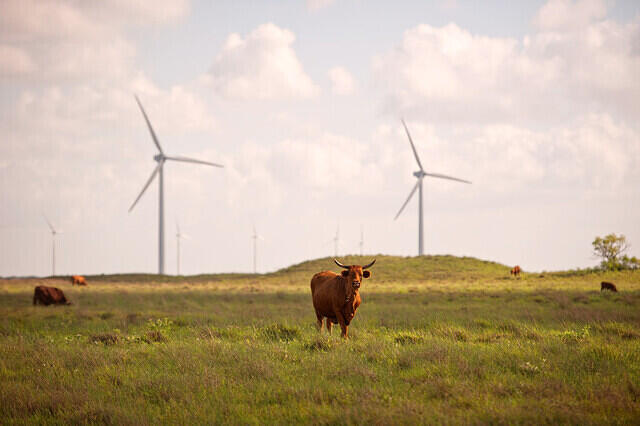 Texas Wind Power Is Failing Right When the State Needs It Most
https://www.bloomberg.com/news/articles ... t-needs-it

Wind power -- a key source of electricity in Texas -- is being sidelined just when the Lone Star State needs it most, with turbines generating less than a 10th of what they’re capable of.

A scorching heat wave is pushing the Texas grid to the brink. Power demand is surging as people crank up air conditioners. But meanwhile, wind speeds have fallen to extremely low levels, and that means the state’s fleet of turbines is at just 8% of their potential output.

Texas may be America’s oil and gas hub, but it’s also long been the country’s biggest wind-power state. The renewable energy source has become highly politicized: Some critics blamed frozen wind turbines for the Texas grid’s failure during a deadly winter storm last year, even though disruptions at plants powered by natural gas were the bigger culprit.

Texas grid operators had accurately forecast that wind output would be low Monday, yet it points to a broader struggle facing the world as it transitions to cleaner energy sources. While countries across the globe are generating more electricity from intermittent wind and solar sources, large-scale, battery storage is still in its ascendancy. That leaves major grids more fragile and vulnerable to shock.

Right now, one of those high-pressure systems is sitting directly over the Lone Star State.

There is hope that wind power will be much more robust Tuesday, when the weather pattern is expected to shift toward New Mexico.

“High pressure is sinking air, so right under the ridge -- like today in Texas -- air is sinking straight down to the ground,” said Matt Rogers, president of the Commodity Weather Group, a commercial forecaster that looks at energy and agriculture.

The liberal folks have been blaming the Governor and ERCOT for the power issues.
Ironically, the issues are because of Texas' growing reliance on "green" wind power.
I believe we NEED to diversify to maintain reliability. We need to add nuclear power.

Re: Texas Wind Power is Failing When the State Needs it Most 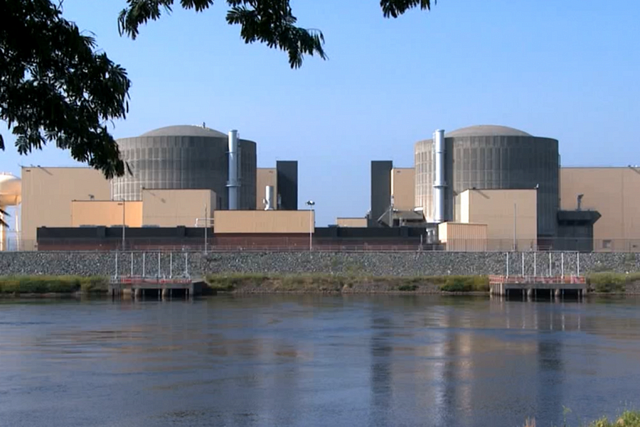 
When you hear the words “clean energy,” what comes to mind?

Most people immediately think of solar panels or wind turbines, but how many of you thought of nuclear energy?

Nuclear is often left out of the “clean energy” conversation despite it being the second largest source of low-carbon electricity in the world behind hydropower.

So, just how clean and sustainable is nuclear?

Try these quick facts for starters.

It generates power through fission, which is the process of splitting uranium atoms to produce energy. The heat released by fission is used to create steam that spins a turbine to generate electricity without the harmful byproducts emitted by fossil fuels.

According to the Nuclear Energy Institute (NEI), the United States avoided more than 471 million metric tons of carbon dioxide emissions in 2020. That’s the equivalent of removing 100 million cars from the road and more than all other clean energy sources combined.

It also keeps the air clean by removing thousands of tons of harmful air pollutants each year that contribute to acid rain, smog, lung cancer and cardiovascular disease.

Despite producing massive amounts of carbon-free power, nuclear energy produces more electricity on less land than any other clean-air source.

To put that in perspective, you would need more than 3 million solar panels to produce the same amount of power as a typical commercial reactor or more than 430 wind turbines (capacity factor not included).

It’s about 1 million times greater than that of other traditional energy sources and because of this, the amount of used nuclear fuel is not as big as you might think.

All of the used nuclear fuel produced by the U.S. nuclear energy industry over the last 60 years could fit on a football field at a depth of less than 10 yards!

That waste can also be reprocessed and recycled, although the United States does not currently do this.

However, some advanced reactors designs being developed could operate on used fuel.

The NICE Future Initiative is a global effort under the Clean Energy Ministerial that makes sure nuclear will be considered in developing the advanced clean energy systems of the future.

Even the government will tell you how great using nuclear power is!