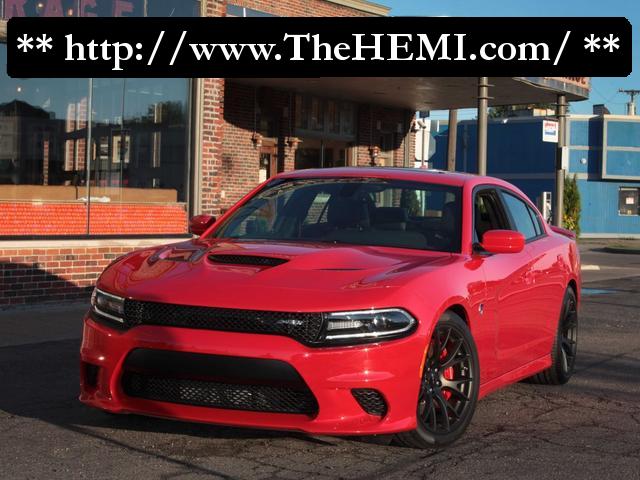 
On Monday, Universal released a 7-second clip (of course) from ‘Furious 7,’ the seventh instalment of the Fast and Furious series.

The clip, posted to the forthcoming film’s YouTube channel and Facebook page, gives us a tantalising sneak peek at the cars we’ll see in the (probable) upcoming blockbuster.

The clip — narrated by one of the film’s stars, Ludacris — shows the arrival of the film’s key characters in the lineup of supercars and muscle cars. The film, which is set open on April 3, is expected to continue the box-office success of its predecessors.

And heads up: A new 7-second clip will be released every day until Nov. 1, when the official first full trailer will hit.

Here are the 5 awesome vehicles that we’ll see in the seventh instalment of the film series.

Bugatti 16.4 Veyron
The Bugatti 16.4 Veyron is nearing the end of its production life, but that doesn’t mean the 1000-horsepower hypercar can’t still be a star on the big screen. In the clip, Tyrese Gibson’s character is seem emerging from the multi-million dollar ride.

Ferrari 458 Berlinetta
The 458 Italia is one of the prettiest Ferraris in recent history. The 570-horsepower supercar is driven in the clip by Ludacris himself — just not at its top speed of 200 mph.

McLaren MP4-12C
The MP4-12C is McLaren’s follow-up to ths all-conquering F1 hypercar of the 1990s. The supercar is driven by Michelle Rodriguez in the clip — but again, not at its 200-mph top speed.

Dodge Viper SRT-10
The Dodge Viper is a raw, old-school, speed demon. The car is powered by a 500-horsepower V10 engine, the Viper has a mystery driver — at least in this first clip.

Dodge Charger R/T Hemi
The Dodge Charger R/T looks plain compared to the supercars and hypercars in the clip, but it’s no slouch. The V8-powered Charger is crammed with menace. What is unknown is whether Vin Diesel’s character is driving the insane, 707-horsepower version, with the Hellcat Hemi engine.

If he is, he’ll be virtually unstoppable.

Certainly F&F7 would use nothing less than the Hellcat, right?